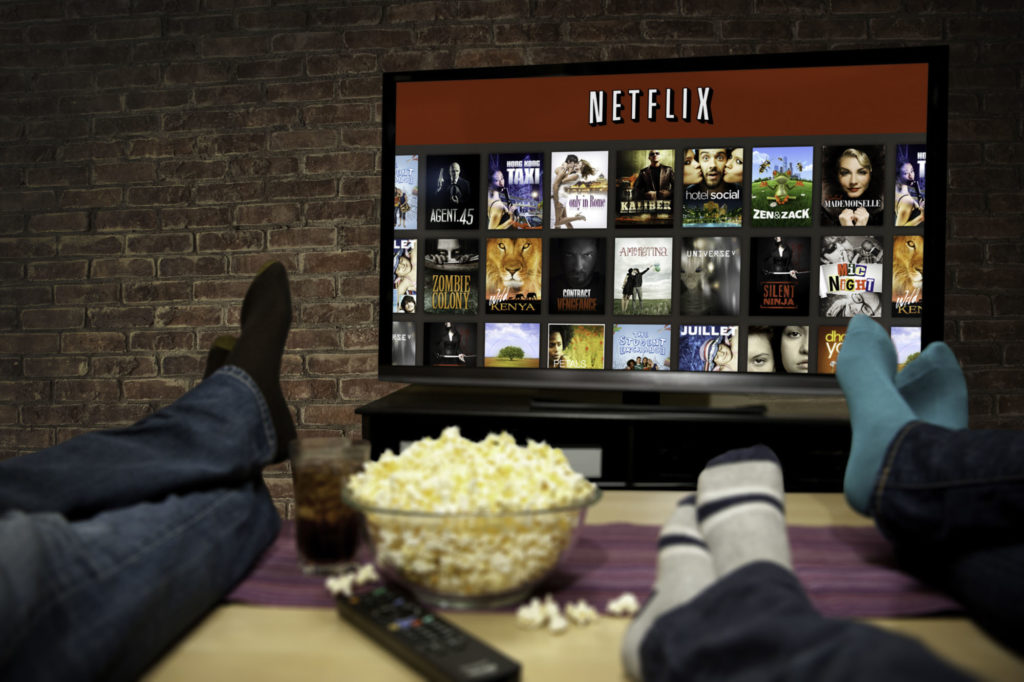 Streaming has become more and more popular as a supplement – or even a replacement for – traditional pay TV service.  Streaming is watching TV shows, movies, or other videos through the Internet.  You aren’t “downloading” the content to your device but rather watching a feed as it comes to you over the Internet.  It’s similar to watching live TV, except you can access more than just live broadcasts.  Netflix was the early front-runner in the streaming services and remains one of the most popular services.

In general, streaming requires three things — content, a streaming device, and an Internet connection.  In order to play the content on a TV, you need a streaming-capable device to decode the content in the stream and turn it into something the TV can display.  There are a number of choices from dongles that attach to the back of your TV to TVs with the apps built-in.  Choosing the right device(s) depends on what you have now, what streaming service(s) you are most interested in, the complexity and cost you are willing to take on.

Lastly, you need an Internet connection.  Streaming video is perhaps the most bandwidth-intensive thing you can do with Internet.  A fast Internet connection is strongly recommended for a good experience.  Each simultaneous stream can take 4 Mbps to 25 Mbps of your connection.  And that does not include anything else using your Internet at the same time or any speed loss due to Wi-Fi distance and/or interference.  We typically recommend 40 Mbps or better if you plan to stream.  Click here for more information about TCC Internet packages.

The following is a basic guide to streaming devices.  We encourage you to do some research on your own for more information as what we’ve posted is likely to change over time.  Our next blog post will be about streaming services.  Stay tuned! 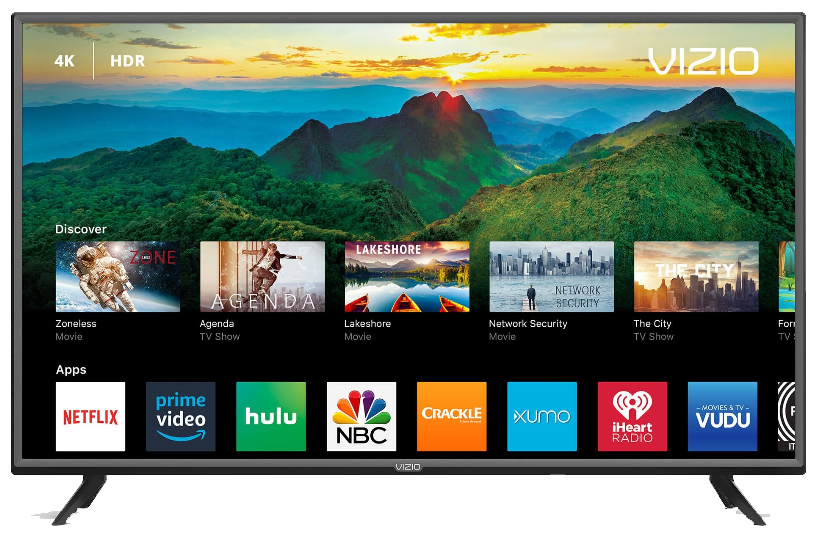 Smart TV ($200 – $2,000) – A Smart TV is an HDTV with apps for streaming built-in.  Today, most new HDTVs are smart TVs and have streaming apps connected.  You connect the TV to your Wi-Fi (or ethernet) and access your smart apps through the TV’s remote control.  Each brand has a different mix of included apps but they should all have popular apps including Netflix, Hulu, Amazon Prime, YouTube, and Crackle, as well as a host of specific channel apps.  One drawback is few Smart TVs allow you do add apps you would like but that are not included so you need to do your shopping in advance to know what apps come with the TV and whether you can add more on your own. 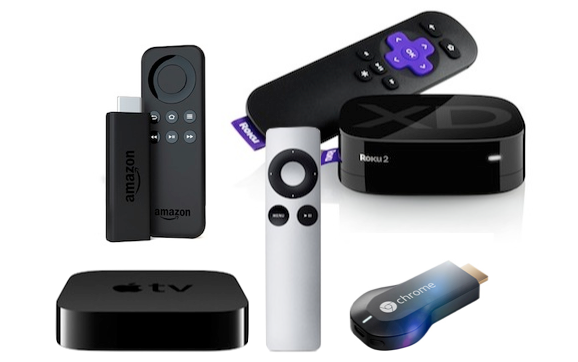 Streaming Box/Dongle ($30 – $130) – A streaming box or dongle is a device you connect to your existing (non-smart) TV to handle all of the streaming.  There are a few key brands including Roku, Apple TV, Chromecast, and Amazon’s Firestick.  Some are separate boxes which need a power outlet and connect to your TV via HDMI and others (Chromecast and Firestick specifically) connect directly to your TV port and do not need a power outlet.  They may or may not include a remote control and each device has different apps included.  Most of these devices allow you to download additional apps not included with the device so you are not limited to what comes pre-installed.  Streaming boxes and dongles are typically easy to setup and use and can be moved to a different TV if needed. 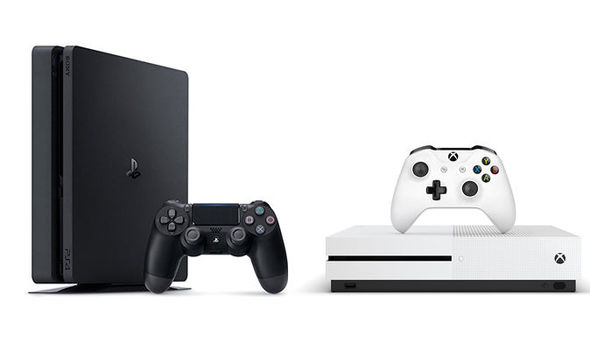 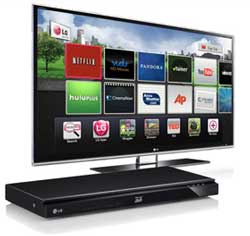 Other Smart Device ($50 – $250) – Bluray players and possibly other TV/stereo components also include streaming apps now so if you want some additional hardware for your TV, you will also get the streaming functionality as well.  Again, this may not be the best choice if your primary purpose is streaming, but it is a nice feature if you are already in the market for the device.